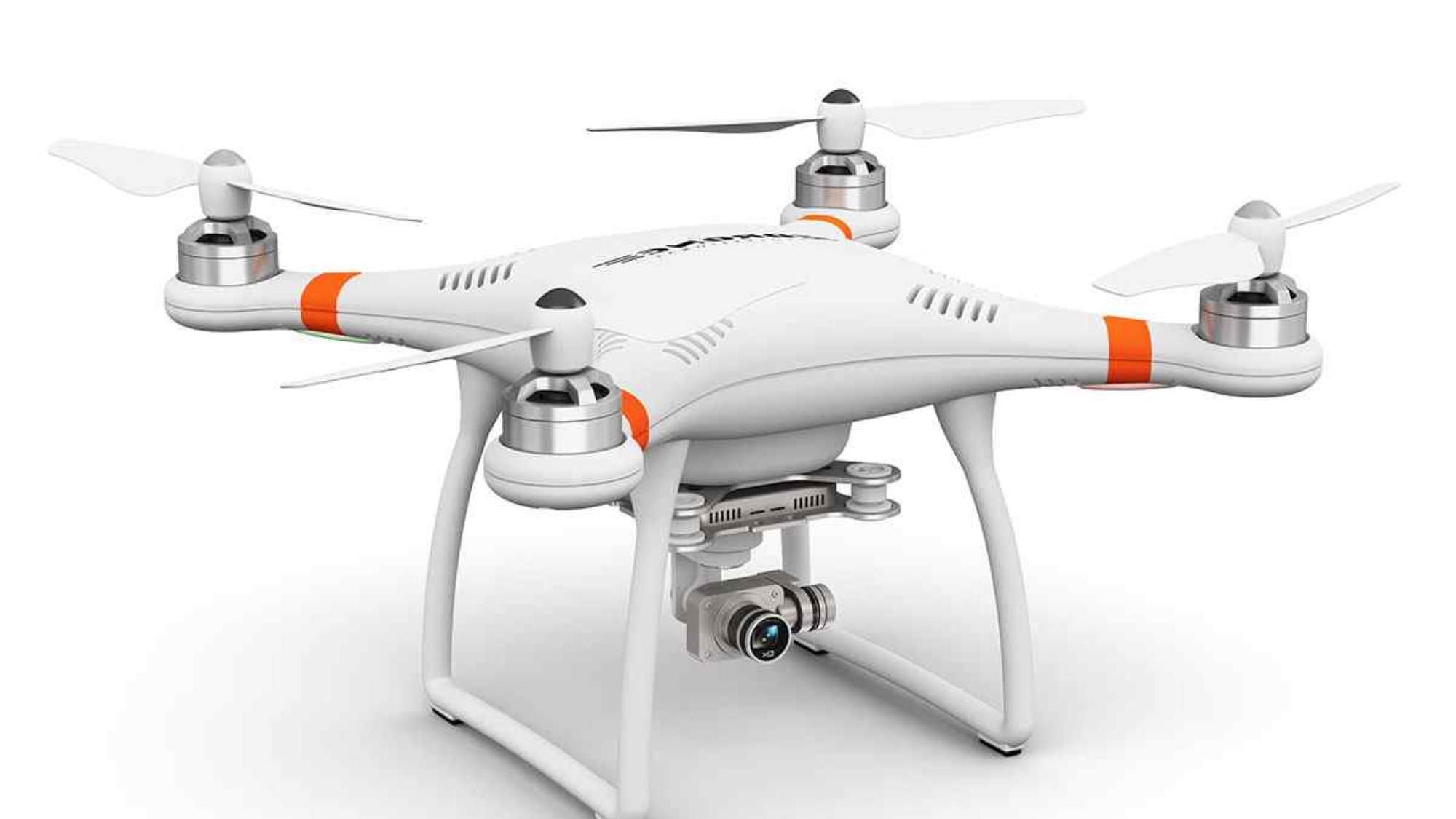 Nearly two weeks after the U.S. Department of Justice (DOJ) banned its agencies from using DOJ funds to purchase DJI drones and other UAS manufactured by a so-called Covered Foreign Entity, the Chinese drone maker addressed several “myths” about the company: including a pervasive belief that DJI is owned by the Chinese government and other false claims made by both officials and media.

“We occasionally hear some negative comments – including accusations that are unfair, unwarranted or simply untrue. So, we want to set the record straight about a few common myths that have been spread about DJI,” a company blog post reported.

The post, titled BUSTED: Five Common Myths About DJI, comes a few weeks after DJI fired back at the DOJ’s claims that the company’s drones are a national security risk.

“This Justice Department order will deprive hundreds of public safety agencies of a lifesaving tool and put our communities’ emergency workers in harm’s way, much like the Interior Department’s drone policies have made it riskier to fight wildfires. There are serious consequences to these protectionist policies that achieve no security benefit, as shown by the many independent and federal agency validations confirming that DJI products are safe and secure for government operations,” says the statement.

In today’s blog post, DJI counters the claim that its drones “automatically send pictures and flight information to DJI or to China.”

“DJI builds privacy protections into its systems and gives its users control over how their drone data is collected, stored and transmitted. Flight logs, photos, and videos taken during drone use are never automatically transmitted to DJI or anywhere else, and users always control whether to voluntarily share that data with anyone.”

Responding to the fears that DJI customer data will be shared with the Chinese government, the manufacturer notes:

“Because DJI designs privacy protections into our systems, we cannot access any flight logs, photos, or videos, unless customers voluntarily share them with us. Even when presented with a lawful request for information, DJI cannot provide data that we don’t have.”

The post references China’s National Security Law, which the company says has raised questions and assumptions about what data DJI might be required to share if asked.

The company counters such claims, pointing out that at least one leading China scholar noted: “When we hear statements like, ‘Well, the companies have to do whatever the government says by law,’ it’s a lot more messy in practice and that isn’t necessarily the case.” Any DJI customer concerned about this law can simply choose not to share any flight logs, photos, or videos with the company.

DJI is not owned by the Chinese government, the company also notes:

“DJI is a privately held company, not a state-owned enterprise. DJI was founded in 2006 by Frank Wang during his time studying at Hong Kong University of Science and Technology. The company is now headquartered in Shenzhen, known as China’s Silicon Valley for the many global tech firms based there.” Wang and his founding colleagues operate the company. “DJI did not receive any Chinese government investments, but American venture capital firms invested more than $100 million.”