A recent YouTube video shows a man stumbling across the DJI Mavic Mini 2 at a BestBuy and, well, just buying it—even though DJI hasn’t officially released it yet.

As of writing this article, the story and video have been shared on several drone news and tech outlets. Since we first saw it two days ago, it has climbed from a few hundred views to well over 80,000, and that number is sure to keep rising in the coming days.

And, as you might expect, the internet is buzzing with speculation—several comments on the video accuse the maker of faking it, but even more point out that this would be almost impossible, given the amount of detail it contains.

Oh, and it looks like the new drone won’t be called the Mavic Mini 2, but just the Mini 2. 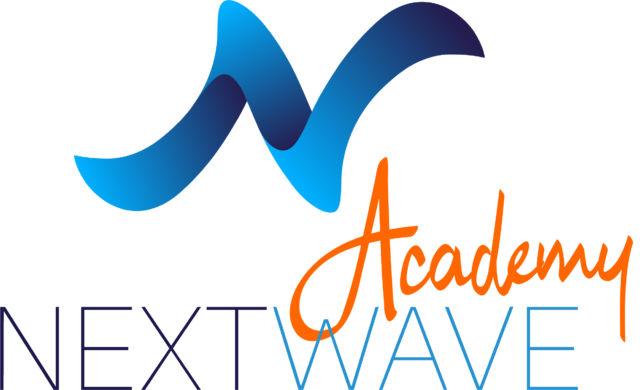